January 25, 2019
For more than a decade, the Arsht-Cannon Fund has been underwriting projects, primarily in Sussex County, to advance educational opportunities and access to social services to Hispanic immigrant families.

The fund, managed by the Delaware Community Foundation, was created through the vision of two prominent figures in the state’s legal community, corporate lawyer S. Samuel Arsht and his wife, Roxana Cannon Arsht, who became Delaware’s first woman judge when she was named to the Family Court bench in 1971 by Gov. Russell W. Peterson. Because the Arshts were the children of Russian immigrants, their daughter, Adrienne Arsht, a Florida businesswoman and philanthropist, determined that it would be appropriate to use the fund’s assets, now valued at more than $15 million, to benefit recent immigrants.

“With Hispanics as the current wave of immigrants, I often think of the immigrant experience of my grandparents and parents and the importance of welcoming and supporting today’s newcomers,” she said.

Her cousin, Dr. Christine Cannon, who is married to Eric Cannon, Roxana Arsht’s nephew, serves as the fund’s executive director and takes a boots-on-the-ground approach to overseeing the projects the fund supports.

Latinos tend to stay close to each other, she says. “They know there are people supporting them,” but they are very careful in deciding whom they can trust.

Cannon, formerly a nurse  at Christiana Care and a nursing faculty member at the University of Delaware, recalls a visit to Georgetown Elementary School, where she saw a boy crying in a corner of the classroom, with his friends surrounding him to offer support. “The teacher told me that they boy said ‘they came and took my father away last night.’” 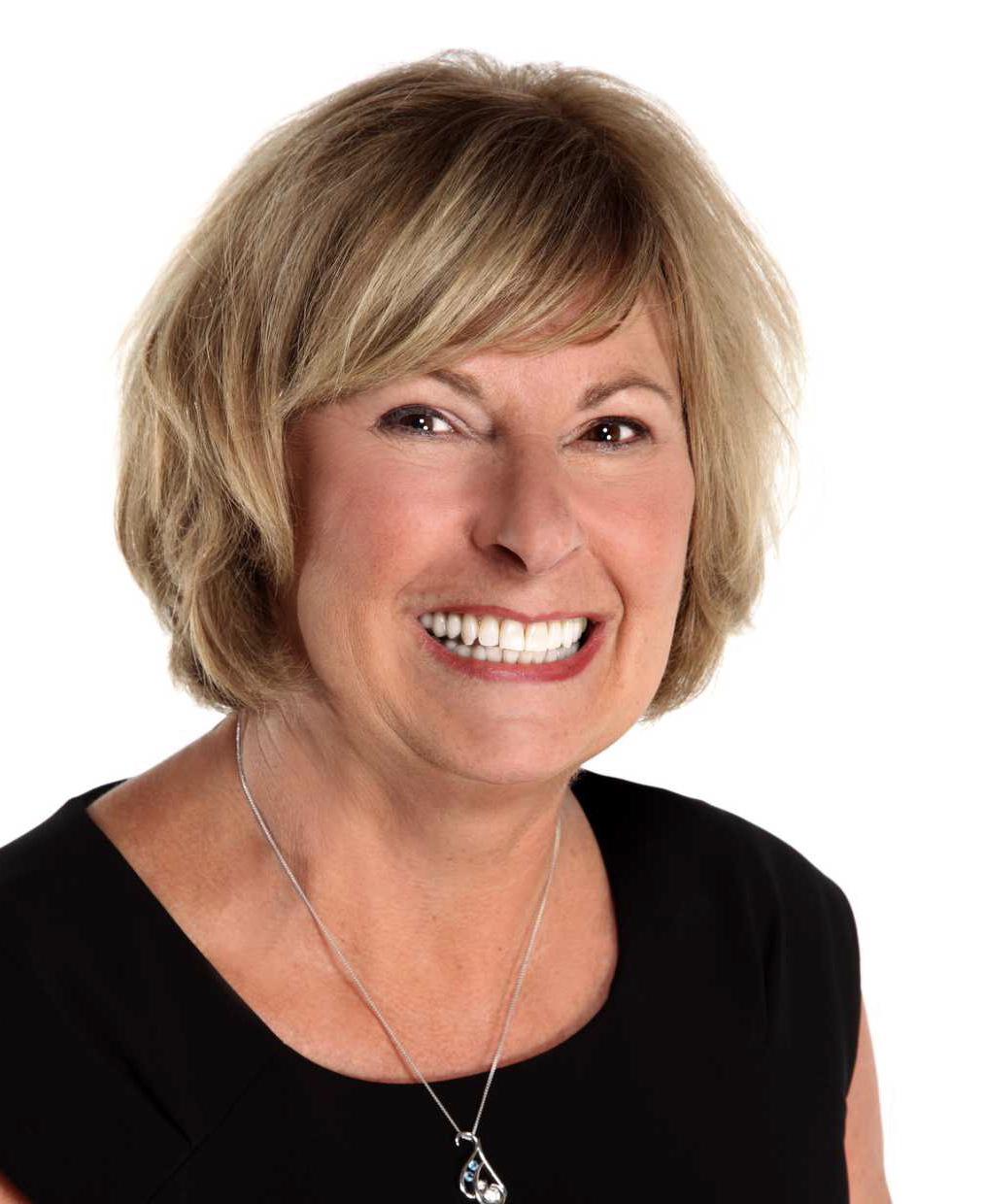 Christine Cannon, Arsht-Cannon Fund Exec. Director
Arsht-Cannon’s first significant initiative came in 2008, when it partnered with Gov. Ruth Ann Minner to fund the comprehensive Delaware Hispanic Needs Assessment. After that study was completed, Arsht-Cannon began underwriting projects that addressed some of the key needs, such as programs to teach the English language to adult immigrants.

As she became more involved, Cannon noticed a lack of Latino representation in the leadership of many successful nonprofits operating in Sussex County and she saw that these programs were often not reaching the Latino population. “I saw the programs that were successful,” she says, “and I said to them, ‘I’d like to help with funding so you can serve the Latino community.’”

For example, in 2013, Arsht-Cannon awarded a grant to the National Alliance on Mental Illness Delaware to provide mental-health programming and services to Spanish-speaking residents of Sussex County. With continued support from the fund, NAMI Delaware has expanded its programming, offering support groups, translating its informational materials and newsletters into Spanish and participating in community events to promote awareness of mental illness.

Arsht-Cannon has continued this approach with its most recent grants, and not only in Sussex County.

It awarded $35,000 to Leading Youth Through Empowerment (LYTE), an after-school and summer program for middle school students in the Red Clay Consolidated School District so it could increase participation by Latino students. It awarded $60,000 to TeenSHARP’s College Access Ambassadors Program to increase participation by Latino students in this initiative, a year-round sequence of Saturday advisory sessions designed to increase opportunities to enter top-tier colleges and earn scholarships. It has also funded English as a Second Language and Family Literacy programs at the Lutheran Church of Our Savior in Rehoboth and Polytech High School in Kent County. Both provide a combination of language instruction for adults and care for their children, including preschool instruction, while the language classes are in session.

Arsht-Cannon “is the fund most dedicated to the Latino community in Delaware,” says Patricia Rivera, board chairman of La Esperanza, the only social services agency in Sussex dedicated solely to serving the county’s Latino population.

Its support of La Colectiva marks its most significant investment in the needs and hopes of Latinos in Sussex, and it’s one that offers the most promise of becoming a sustainable and comprehensive services network.

Catherine Lindroth, the consultant hired to pull it together, credits Cannon with making it possible. “She leads with heart. She’s willing to take risks,” Lindroth says, “and she’s building sustainable infrastructure.”